Christian charity and a sense of civic responsibility led the Karg couple, who remained childless, to support the educational opportunities for highly gifted children and young people. In 1989, the founding of the Karg Foundation also sent out a signal against the false conception of equal opportunities in education policies and a plea for providing individual support: „You have to help each individual to have experiences that enable them to discover their hidden strengths,“ said Hans-Georg Karg.

„Not the same education for everyone, but the one that best suits each individual“, so one can summarize the idea that motivated the benefactors to promote an educational system, that is aptitude-oriented and therefore offers equal opportunities for all. Because no society can afford to waste its talents. „It's the task of society, which relies on the special achievements of its most gifted members, to ensure that those gifts can be developed for the benefit of all.“.

Thus, we as the Karg Foundation assumed the task of providing for the special learning and achievement needs of the highly gifted, and for a holistic educational system that takes people's strengths into account. 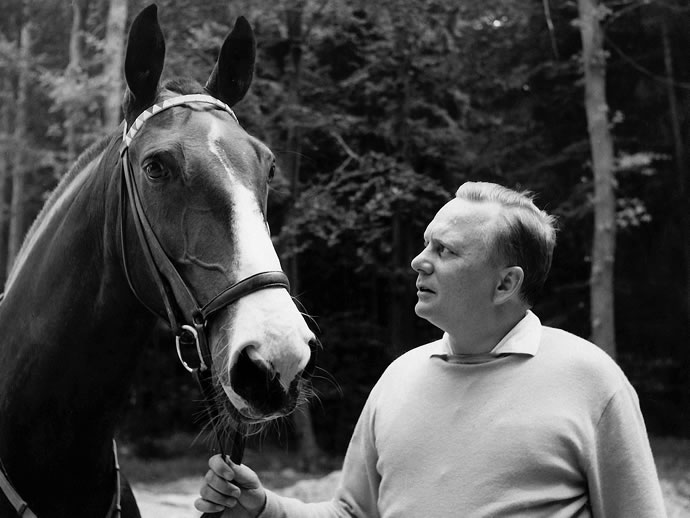 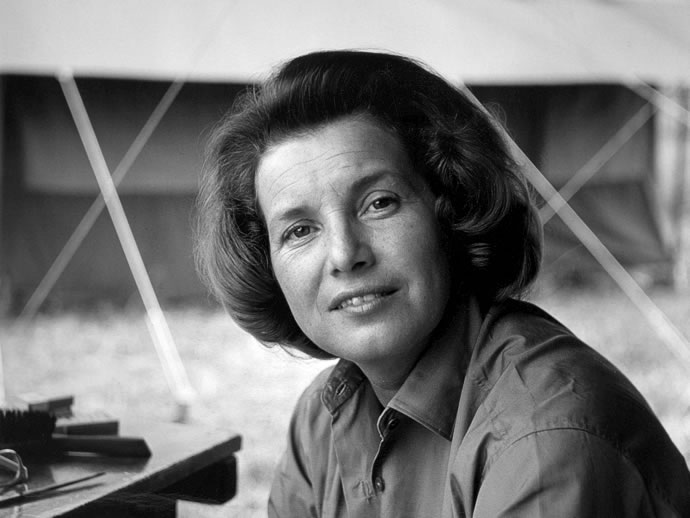 Hans-Georg Karg was born in Berlin in 1921 as the son of the textile merchant Georg Karg. In 1934, his father acquired the Hermann Tietz department store chain, which was in severe difficulties due to the financial crisis and boycott campaigns against its Jewish owners, from a banking consortium.

In 1952, Hans-Georg Karg and Adelheid Sulovsky got married.

In 1953, Hans-Georg Karg became part of the executive board of the Hertie department store concern, which was seeing rapid growth during Germany's „economic miracle“. In 1961, he became the Managing Director of the Hertie Group. In 1972, after the death of his father, he took over the management of the concern, which he managed until 1986. In 1993, the Hertie concern was sold to Karstadt AG.

As an art collector, between 1970 and 1985 Hans-Georg Karg brought together the largest private collection of the works of the Impressionist Max Liebermann.

In addition to the Karg Foundation, he and his wife also devoted their energies, as benefactor and committee member, to building up the  GemeinnÜtzige Hertie Stiftung  founded in 1972, as well as the Hans-Georg Karg Foundation.

Hans-Georg and Adelheid Karg lived close to nature at Gut Sossau in Upper Bavaria until their passing in 2003 and 2004.